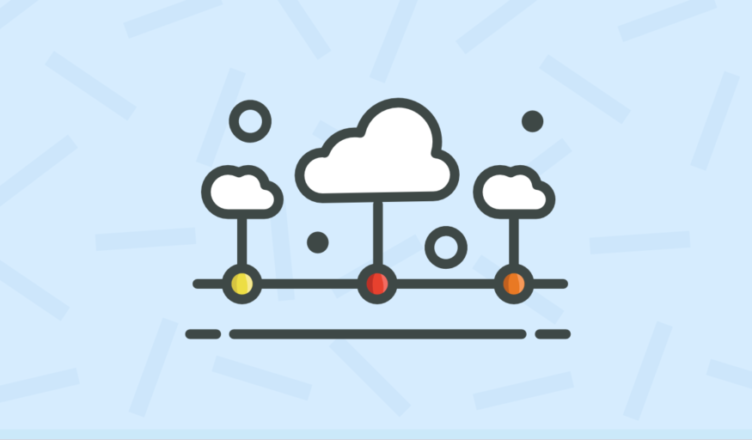 On November 25, 2020, there was a major outage in Amazon Web Services (AWS) cloud services. Such operational problems caused serious issues for other websites as well. Due to the outage, a large number of web resources incurred financial and informational losses. Even major software applications such as Adobe Spark, Roku, Flickr, and Autodesk reported severe failures and issues on their pages. Users of these programs were not able to configure their devices or use even their simplest operations.

This outage was the most significant one since 2017 when problems arose in the US-EAST-1 region and a number of websites literally stopped their operation.

Amazon Web Services stated that the issue that they had faced on the afternoon of November 25th was mainly associated with the Kinesis service. Its activities include responding and analyzing large volumes of data in real-time. Interruptions in its operations caused increased errors in some of the web resources. The Kinesis outage also severely impacted Amazon Web Services’ ability to post news feed on the status page. Thus, customers were not able to find out about the reasons for faults in their applications.

It is worth noting that most applications do not use AWS Kinesis, but they had the same problems. In fact, Kinesis also caused outages for 27 other Amazon Web Services products. Global brands such as Apple, Slack, and Netflix are AWS’s main customers. And they were not affected by the above. All services restored their features to the full extent in the morning of November 26.

Problems in Amazon’s operation might be associated with hacker attacks, the number of which increased significantly in 2020. Due to the fact that the whole world started to move online, the Internet is the place that hosts more commercial and work-related activities. While everyone was just starting to get used to such a way of life, cybercriminals teamed up. AWS representatives said that they had been able to deal with these problems efficiently and took all measures to ensure that this situation would not be the case again. According to some experts, such a DDoS attack was a trial one and AWS outage may be faced again in the future. However, these are just assumptions.